"The Sting of Death" 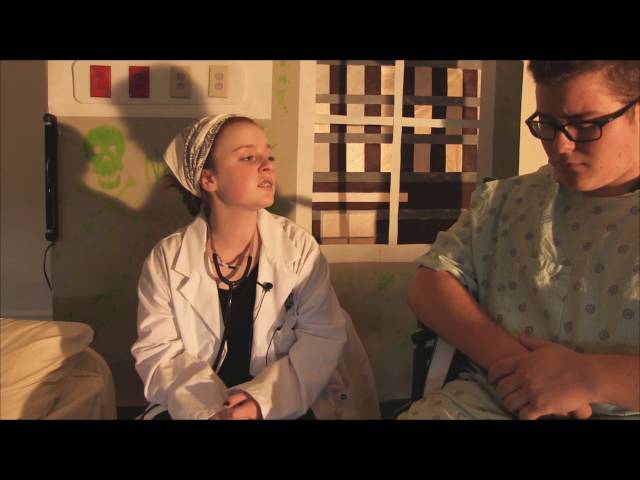 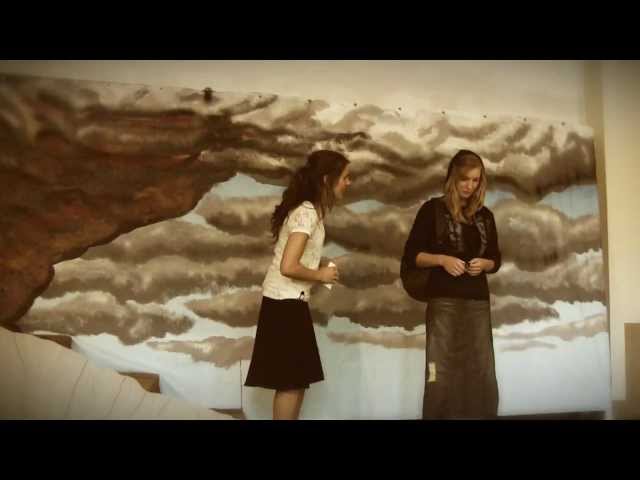 The above films are examples of one act plays that were written and performed for the A.C.E. Regional Convention in 2016 and 2012 respectively. "The Cliff" received a Command Performance in front of the entire convention. Students are given first hand experience in not only acting, but writing and producing plays, expressive readings, preaching, singing, and much more! They gain valuable life experience in presenting themselves before an audience and how to carry themselves personally and professionally.